SOS Children’s Villages Illinois shares its outcomes at its Annual Meeting each year. This past December, the meeting’s Keynote Speaker was Chicago Police Department Superintendent Garry McCarthy. Additionally, SOS Illinois awarded three groups with distinguished awards for their dedication and contributions made to the organization in 2014. 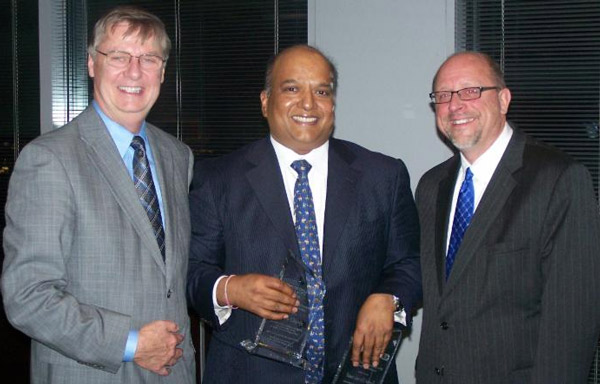 Dr. Dandamudi generously donated kitchen cabinets for each of the 14 new homes at the Roosevelt Square Village that recently opened at the end of October 2014. Additionally, Rama has been a significant supporter to fundraising events and golf outings that have benefited SOS Children’s Villages Illinois. 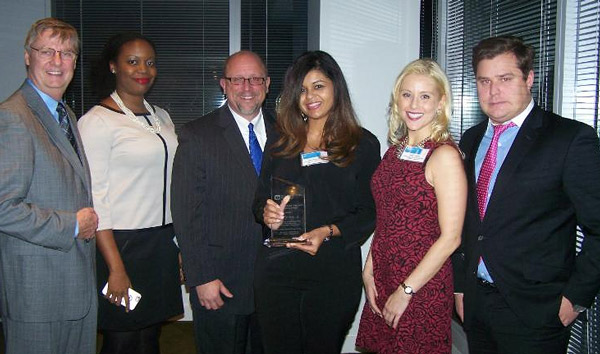 SThree America was familiar with the international SOS Village located in Chipata, Zambia. However, the local Chicago office reached out to SOS Illinois in 2014 and began an incredible outreach effort including all the SThree offices located in the United States. Through various efforts, such as Auction of Promise, Half Marathons, Dress Down Days, and a Volunteer Dream Box Activity, SThree raised over $70,000 in support of the programs and services provided at SOS Children’s Villages Illinois. 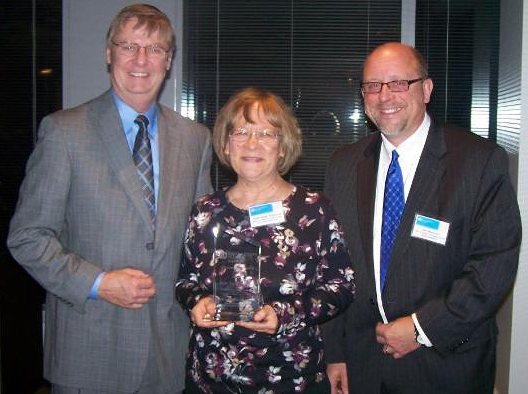 Sister Angie Kolacinski serves the Holy Cross – Immaculate Heart of Mary parish in the Back of the Yards neighborhood. As an intregal part of the community, Sister Angie’s dedication has helped support our team at Casa Tepeyac, as well as the children and families we serve throughout the community with our In Home Family Services Program.