Each April, National Child Abuse Prevention Month emphasizes the importance of individuals, families, and communities working together to recognize, prevent, and educate others on child abuse in the United States. Near the end of March, the White House and many state’s governing departments issue proclamations to raise awareness and encourage communities to take steps to improve the well-being of children at risk of abuse. Additionally, many child welfare agencies, social service programs, schools, and other organizations work to increase to provide resources and strategies to build awareness, engage in activism, participate in stabilize families and youth. At SOS Children’s Villages Illinois, we are participating in Child Abuse Prevention Month with the help of our friends and supporters. 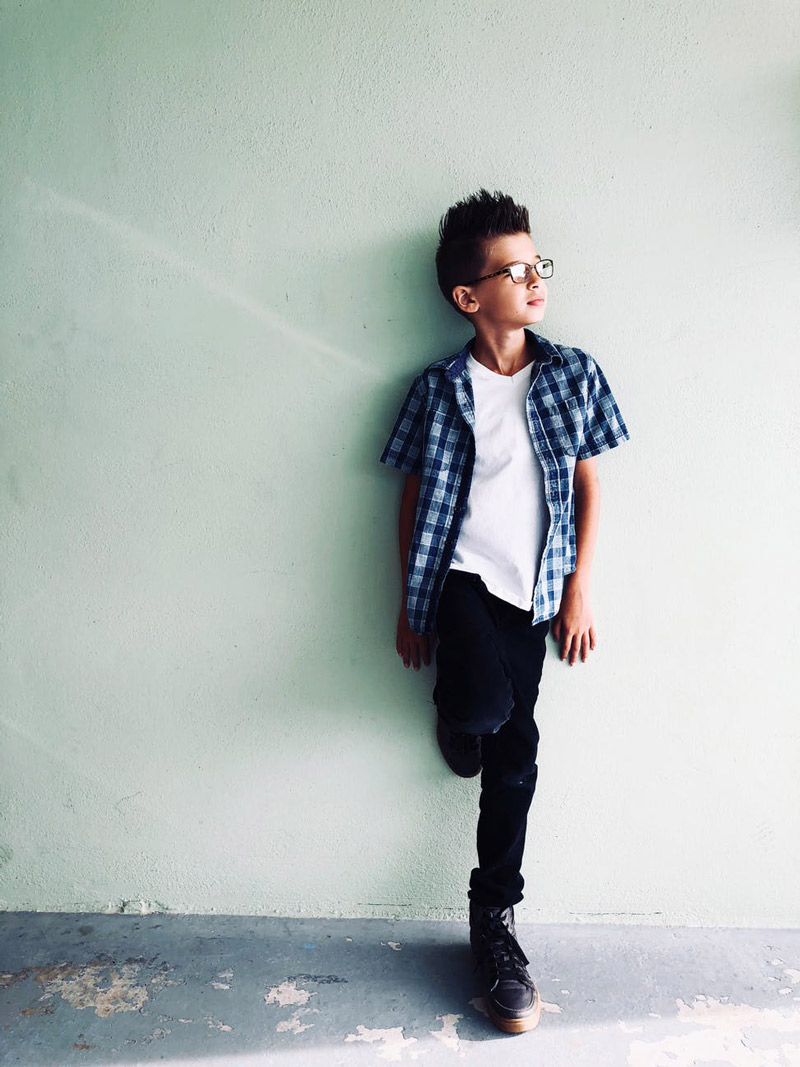 Nearly ten years after the Child Abuse Prevention and Treatment Act was signed into law by President Nixon, President Reagan proclaimed April to be the first National Child Abuse Prevention Month in 1983. That inaugural year, the Bureau’s National Center on Child Abuse and Neglect coordinated widespread activities, promotional materials, and resources to distribute across the United States. including creation and dissemination of information and promotional materials. By 1984, buttons, stickers, and posters displayed what became the theme of child abuse prevention, “Kids—You can’t beat ’em.” In addition, mass media (including television advertisements and PSAs), urged viewers to “Take time out. Don’t take it out on your kid.”

In the 35 years since the inception of Child Abuse Prevention Month, child abuse prevention initiatives and programs have reached numerous milestones – such as the first Blue Ribbon Campaign in 1989, the Year of the Healthy Child in 2005, and the signing of the Family First Prevention Services Act in 2018. At SOS Illinois, we have been at the forefront of providing services centered on building healthy futures for children in foster care and youth at-risk for more than 25 years, and are honored to have participated in over two dozen awareness months for child abuse prevention.

Recognizing the Signs and Symptoms of Child Abuse in Babies, Youth, and Teens

Child abuse – whether in the form of neglect, emotional abuse, physical abuse, or sexual abuse – present different signs and symptoms. As advocates of ending child abuse in all its forms, it is important to know how child abuse may present. Here are some of the key signs to watch for when considering if a child may be experiencing abuse:

Consider neglect a possibility when a child or teen is:

Consider emotional abuse a possibility when a child or teen:

Consider physical abuse a possibility when a child or teen:

Consider sexual abuse a possibility when a child or teen:

Test your knowledge of recognizing the signs of abuse and abusive situations by exploring these scenarios:

At SOS Children’s Villages Illinois, we dedicate each day of the year to preventing child abuse and providing healing experiences for youth in foster care and at-risk children and teens. Whether through the workings inside of our Villages or through the in-home family services provided by Casa Tepeyac, we aim to stabilize families and mitigate the risk of neglect, physical, and emotional harm for youth in Illinois. Together with our partners and supporters, we feel empowered to amplify our voices this month to raise awareness of child abuse prevention. We cannot do it without your help. Join us as a brand ambassador to help spread awareness of this important month and learn ways that you can get your family, friends, and workplace involved!

Safety Sunday Reminder - when purchasing a new media device for your child, it's always a good time to start the conversation about #OnLineSafety, #CyberBullying, & appropriate online behavior.

We are proud of our #SuperSiblings, but we know that sometimes being a brother is even better than a superhero. Thank you for helping us keep brothers & sisters together while in foster care. Happy #NationalSiblingsDay! https://buff.ly/3uBFgkQ

Reminder: #NationalSiblingsDay is today. And siblings are a SUPER big deal for us! Make a gift to SOS Illinois in honor of your #SuperSiblings (we’ll even let them know you did). Your gift will help us keep brothers and sisters TOGETHER. Donate today https://buff.ly/2TqKM8a

In the U.S., 3 out of 4 siblings are separated in foster care. At SOS Illinois we keep brothers and sisters together, strengthen families, and transform lives. With your help, we are building the future of foster care. #SuperSiblings #NationalSiblingsDay
https://buff.ly/3dWNUE2